In June 2022, as part of Bangladesh government’s most recent budget, the finance minister proposed allowing citizens to legalise any undisclosed cash and property held outside the country. He suggested that the government would do this by allowing people with hidden assets abroad to pay reduced levels of tax. For immovable assets (i.e. property or land), they would be required to pay 15% tax on their fair market value; for cash or equivalent financial instruments, they would pay 10%; and, for money repatriated back to Bangladesh, it would be 7%.

While the government argued that its proposal was the best way for it to increase its revenue, it was widely criticised by civil society who claimed that it in effect legalised money laundering and other forms of financial corruption. Just through the process of mis-invoicing the prices of imported and exported goods, it is estimated that an average of $8.27 billion a year of money is moved illegally out of the country.

When the proposal was made, Iftekharuzzaman, the executive director of Transparency International Bangladesh (TIB) told Netra News that these proposals were “unethical, against the relevant law and discriminatory.”

“It provides an unrestricted licence to money laundering which is a serious crime” in Bangladesh where the law “provides confiscation of illicitly transferred money and property earned, a fine equivalent to double the confiscated amount and up to 12 years imprisonment,” he pointed out.

The TIB chief also added “If such impunity is allowed” it will encourage “people to be corrupt and money launderers” since “honest tax payers have to pay at least three times the proposed tax of 7 % for laundered money.”

The government responded to these and other criticisms by rejecting the first two of the proposed offshore amnesty tax facilities, and only legislating to allow offshore hidden cash to be legalised if it was repatriated back to Bangladesh and 7% tax paid.

The government argued that this policy was legitimate as it would bring in much needed additional revenue. There may be some truth to this. A similar immunity announced in 2020 concerning undisclosed land or other assets within Bangladesh resulted in the disclosure of $1.2 billion in assets in its first six months of operation.

However, it is hard not to be cynical about the government’s real intentions since it has failed to take up a far better option that could result in not only it finding out more information about assets Bangladeshis hold aboard as well as taxing them at a proper level, but also being able to hold the asset holders to account if the money was not obtained legally.

This is the Common Reporting Standard (CRS) which was set up by the Organisation for Economic Co-operation and Development (OECD) in 2014 and allows for the automatic exchange of financial information between jurisdictions on an annual basis. This means that Bangladesh could obtain the bank account and other financial information of all Bangladeshis living abroad in the countries that have signed up to it.

In order for this to happen, the Bangladesh government must first become a party to the Convention on Mutual Administrative Assistance in Tax Matters. For a government apparently concerned about accessing information on assets held by Bangladeshis abroad, once might have expected it to have jumped at the opportunity.

Yet, Bangladesh government is not a signatory. Indeed it has not even sought to become a party to the convention.

“I can confirm that we have not received any such request from Bangladesh,” Philip Kerfs, the Head of the Exchange of Tax Information Unit at the OECD told Netra News.

“The convention is the most comprehensive multilateral instrument available for all forms of tax co-operation to tackle tax evasion and avoidance and it provides a legal basis for tax co-operation with 144 jurisdictions. We believe that Bangladesh, like any country, would gain from being a party to the Convention.”

India and Pakistan are signatories.

Zayda Manatta, the Head of the Secretariat of the Global Forum on Transparency and Exchange of Information for Tax Purposes states, “Participating in the convention is the best path for countries to fast track and develop an effective information exchange network, stem illicit financial flows and improve domestic resource mobilisation. Indeed, for any aspiring country, the arithmetic is simple: 1 signature + 1 ratification = 137 bilateral relationships.”

It is difficult to know why Bangladesh has made absolutely no attempt at becoming a party to the convention, though perhaps the most likely explanation is that doing so could be very politically inconvenient. Does the government really want to know about all the assets and money hidden abroad when it could well include most ministers, members of parliament, senior army and police officers and senior bureaucrats? What would it do then ?

So, arguably, the government wants to find a way to try and get some additional revenue from those with illegal assets abroad while at the same time not embarrassing the whole corrupt system on which it rests.

If it was really interested in getting far higher revenues from the money taken illegally abroad, and also holding to account those involved in money laundering, it would sign the treaty and start the process of obtaining information from over 100 jurisdictions.

David Bergman (@TheDavidBergman) — a journalist based in Britain — is Editor, English of Netra News. He also runs the bangladeshpolitico blog 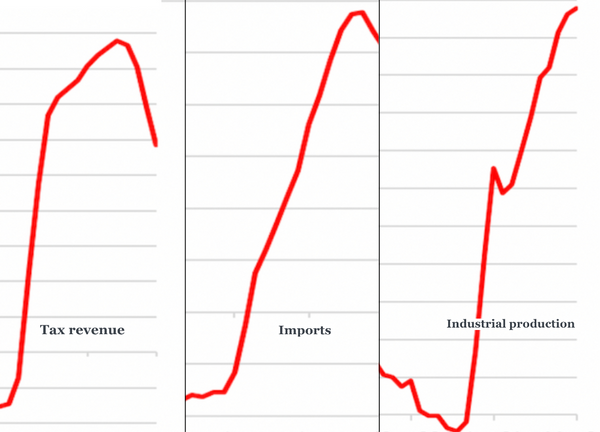 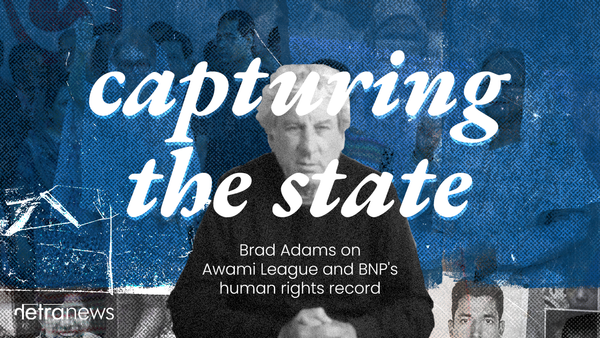 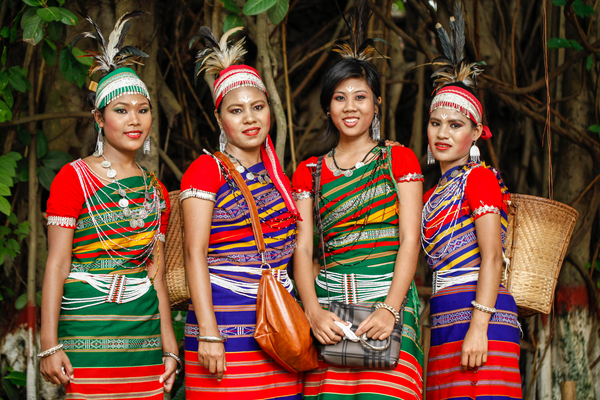 Bangladesh’s information ministry orders television stations not to use the term “indigenous” to describe the ethnic communities in the country.